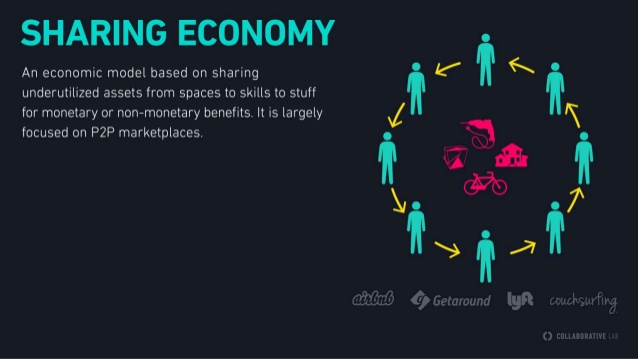 Recently, I asked for an update from some of my coaching clients in the Leverage Program.  I noticed that almost all of the guys who are lagging on the dating front are also worried about their finances.

While it’s true that guys often use money as an excuse, I actually do think that it’s hard to get your dating life handled if your finances are also not in order.  Financial difficulties are an emotional drain that affects our self-esteem and cause us to project insecurity to everyone around us.

The relationship between money and dating is an issue I started to think about in junior high.  My plan growing up was to become a professional golfer on the PGA tour.  Becoming a pro athlete, I assumed, would solve both my money and dating problems.

My plan, however, was upended in two ways.  I started to lose interest in golf.  And after that, I read The Game, which made me realize that there was a lot more I could to improve with girls that had nothing to do with money.

During the first few years after college, I worked in a variety of office jobs, but my main interest was learning how to improve with girls.  My progress was uneven, both professionally and in terms of dating.

The issue wasn’t effort.  I was working 11-hour shifts.  But I also did day game approaches during my lunch break, hit the bars from 10pm-2am, and attended self-help seminars and pick up bootcamps over the weekend.

Within a few years, I spent about $82,000 on various self-development programs.

It was only after I transitioned to a more fulfilling career that my results with dating skyrocketed.

I discuss my story in some detail in this podcast episode with Y.L. Savitskiy.  But basically, I negotiated a remote work deal at my venture capital firm, then became a dating coach, and then hacked the sharing economy.

Once I figured out how to stop trading time for money, I was able to leverage every single resource at my disposal, and then use the newfound time, money, and energy I had to date more women.

It took me many years to figure this out, mostly through trial-and-error.

Do I have a 4-hour work week?  No.  Do I make as much as my friends who stayed in finance?  No.  But I work whenever I want, wherever I want, doing a job that I love.  All things considered, I think I’m living what Ramit Sethi calls a “rich life.”

No formula is going to work for everyone and I’m obviously not suggesting that you quit your job.  I actually think the structure of a 9-5 job works for a certain type of person.

But if you’re looking to free up some time, generate passive income, and meet more women, here are a few tips that I’ve found generally work:

·      Become a minimalist: I know it sounds ridiculous, but as my clients get rid of all their useless shit, their success with women starts to improve.  The reason, basically, is that tidiness and control in our outer world frees up our mind to focus on our goals.

·      Hack spending: Share your typical expenses with a trusted group of friends and advisors and take a hard look at what you can eliminate.  You’ll be surprised how much cash you’re spewing.  Some of my coaching clients use the Leverage Program for this purpose.

·      Stop wasting money eating out by cooking at home.  It’s easier than you think and way healthier.

·      Leverage a skill: Think of all the skills and knowledge you have, then find a way to tutor, offer a class, or market them in ways that can generate money on the side.

As you hack your finances, you’ll start to take a more critical look at every other aspect of your life.  Before you know it, you’ll be a “King of Leverage.”

Inner Confidence is a men’s lifestyle self-help service provider, founded by Robbie Kramer, with a suite of products and content, including coaching, mentorship, and information products on dating, … END_OF_DOCUMENT_TOKEN_TO_BE_REPLACED