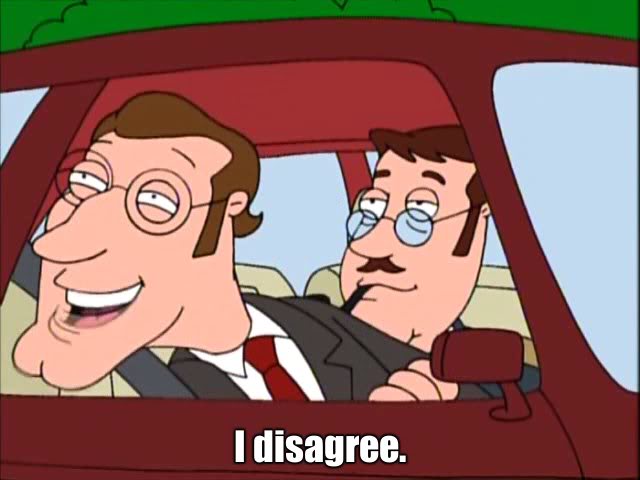 A common mistake that guys who don’t have well-developed social skills make is that they are too agreeable. They don’t want to tell girls no. They don’t want to make polarizing statements. They’d rather go with the flow than rock the boat. They avoid controversy.

At first glance, this seems like it’s a good idea. If you aren’t a social genius or a beast with women, why take a risk that has a chance of hurting a relationship or creating tension?

Invite rejection as a filter. You should be making bolder claims and use your questions as a way to invite rejection. If the content you’re saying is something that everyone can agree with, it means your conversations are vanilla and boring. You should instead be more polarizing in order to screen out women you wouldn’t be happy with.

There’s a good reason why guys with social anxiety are too agreeable. For these guys, disagreeing with others activates the same brain region responsible for triggering anxiety. As we know, avoidance is the most common coping strategy for anxiety: we avoid stimuli that trigger anxiety. So these guys are excessively agreeable in order to ward off the potential of feeling anxious. They’ve subconsciously and automatically found that they can feel more comfortable in social situations if they’re agreeable all the time.

The patterns of social behavior that people display over time represent their individual method for warding off emotional discomfort. People tend to reflexively use different social strategies and avoid others, based on what creates and avoids anxiety for them. So in this case, people who have a tendency to feel anxious about social interaction will default to being excessively agreeable in order to ward off that type of emotional discomfort. It’s why social anxiety is often accompanied by passivity.

Always remember that communication isn’t about your intent. It’s about the effect you have on your listener. And if you aren’t ever having an emotional effect on your listener, you’re boring.