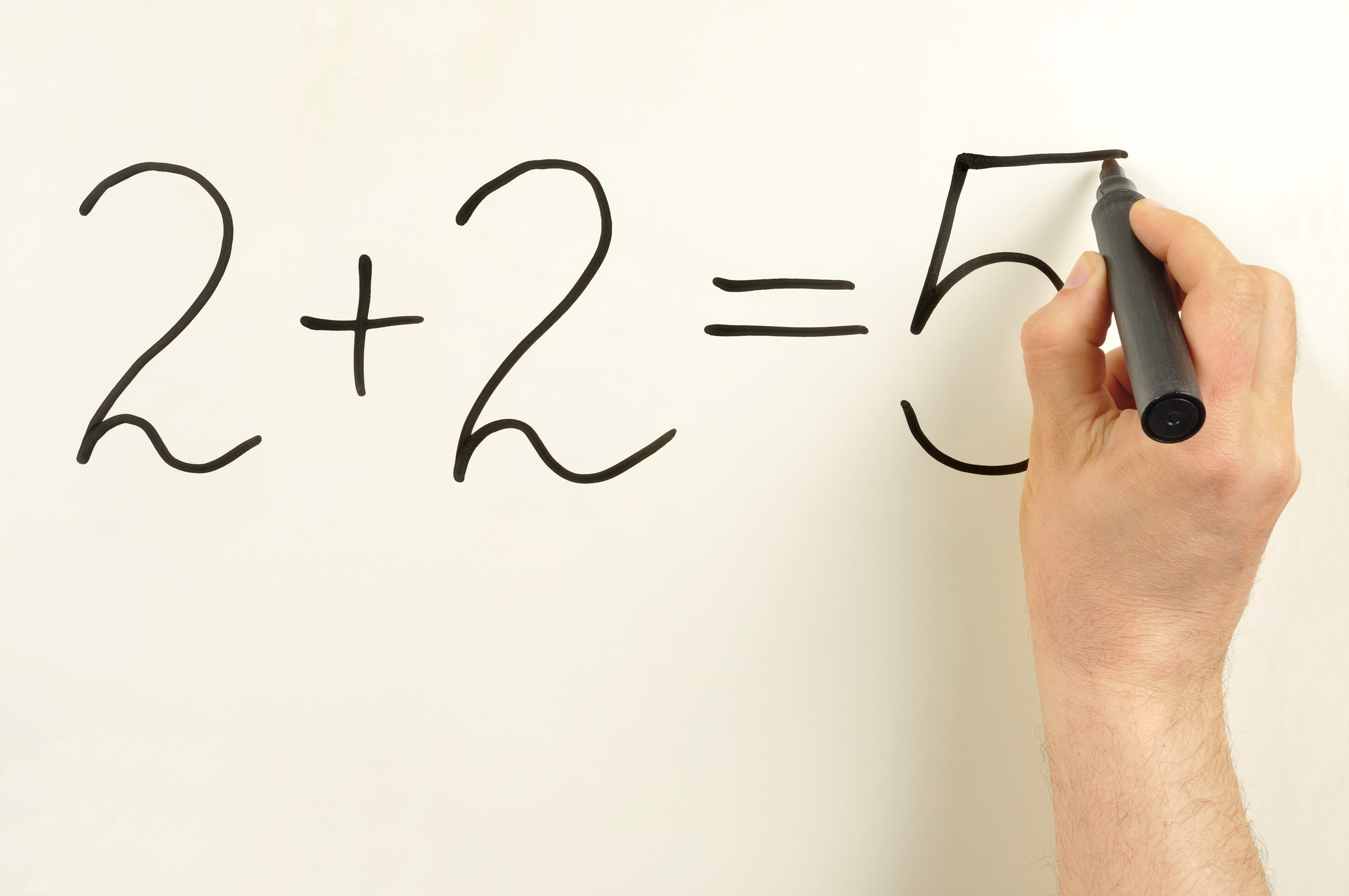 We all know the cliches about how you fail your way to success, or how you miss 100% of the shots you don’t take. It’s common knowledge in our culture that the way you get better at something is by making mistakes.

One area where this shows itself is when guys are too afraid to lead the interaction because they might make a mistake.

Leading the interaction is when you put out a feeler to where you want her to get to next. It’s making a statement or taking an action to get her to the next step in wherever you want to take the interaction. Then you wait to see when she gets there. If she goes in the opposite direction, then you have to readjust to match her vibe and then try again.

There are no guarantees that what you’re attempting will go well for anything worth doing in life. If something is completely guaranteed, it won’t make you feel any better about yourself. It won’t feel like an accomplishment.

The only real certainty in life is that if you work hard, you’ll eventually get opportunities for more success. But it won’t come the way you expect it to, and you have to make mistakes along the way.

The only way to improve your social awareness is by taking risks and getting it wrong. Often.

Social awareness is the ability to make the people around you feel understood and comfortable connecting with you. If you don’t make wild guesses about what others are feeling, you’re never going to get it wrong. It’s literally impossible to start getting it wrong without getting it right first.

I first learned concept this when I was in school to become a therapist. When we were learning how to convey empathy to our patients, we were told to guess a word for the feeling we think our patient is experiencing. Of course, everyone was concerned that we may guess the wrong thing. This is when I learned that we need to say the wrong thing at first. The only alternative is to not say anything, and that prevents you from improving.

Dating is about managing ambiguity and having good social awareness. Most of what we do with relationships and dating is subconscious. This is why you feel approach anxiety despite rationally knowing that it’s nonsense.

Commit to making mistakes, because it’s the only way to improve your social awareness and learn how to lead the interaction.

Inner Confidence is a men’s lifestyle self-help service provider, founded by Robbie Kramer, with a suite of products and content, including coaching, mentorship, and information products on dating, … END_OF_DOCUMENT_TOKEN_TO_BE_REPLACED