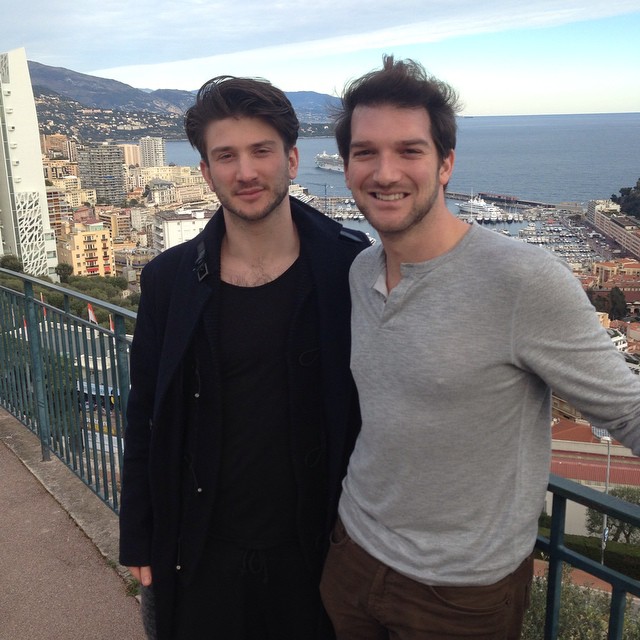 What happens to a club promoter’s social life when he leaves that world behind for a regular job?

Today we’re checking in with Ben, a Leverage moderator and master networker who has likability down to a science. You may remember Ben from the Leverage Podcast, where he discussed how he got started as a promoter and his approach to meeting women. If you haven’t listened to that episode, check it out.

Ben has left the club promoting world but still manages to maintain an amazing social life. He’s back to share with you his insights from his transition.

When Ben was a full-time club promoter, he was constantly surrounded by hot women. Contrary to most pickup advice, he found that the less work he did, the better results he got. It’s a unique scenario that depended on being surrounded by hot women, but anyone who consciously makes friendships with lots of women instead of trying to hook up with all of them can use the same strategy.

Even though he’s no longer promoting, he has still found that with his current lifestyle, he also “games” very little and keeps it extremely simple: “I like to think my ‘game’ nowadays is just being a decent human, connecting with and adding value to others. This generally leads to beneficial long term relationships if you pick the right people.”

Ben’s experience resonates with mine. I’ve also found that the better I’ve gotten over the years, the less I need to “game,” which can be described as trying to impress someone rather than expressing yourself.

His current approach consists of several simple, yet important components.

Ben uses these components to surround himself with hot women despite avoiding nightclubs, spending his time in yoga studios, and no longer drinking.

Ben continues, “I usually consciously ‘friend zone’ girls to see what happens later. Friend zoning girls generally drives them nuts and makes it ridiculously easy to turn it into something later, on your terms, if you actually find she’s worth your time. That said, this is only the case if YOU make the decision to friend zone her. That must be clear to her, not the other way around.”

Inner Confidence is a men’s lifestyle self-help service provider, founded by Robbie Kramer, with a suite of products and content, including coaching, mentorship, and information products on dating, … END_OF_DOCUMENT_TOKEN_TO_BE_REPLACED