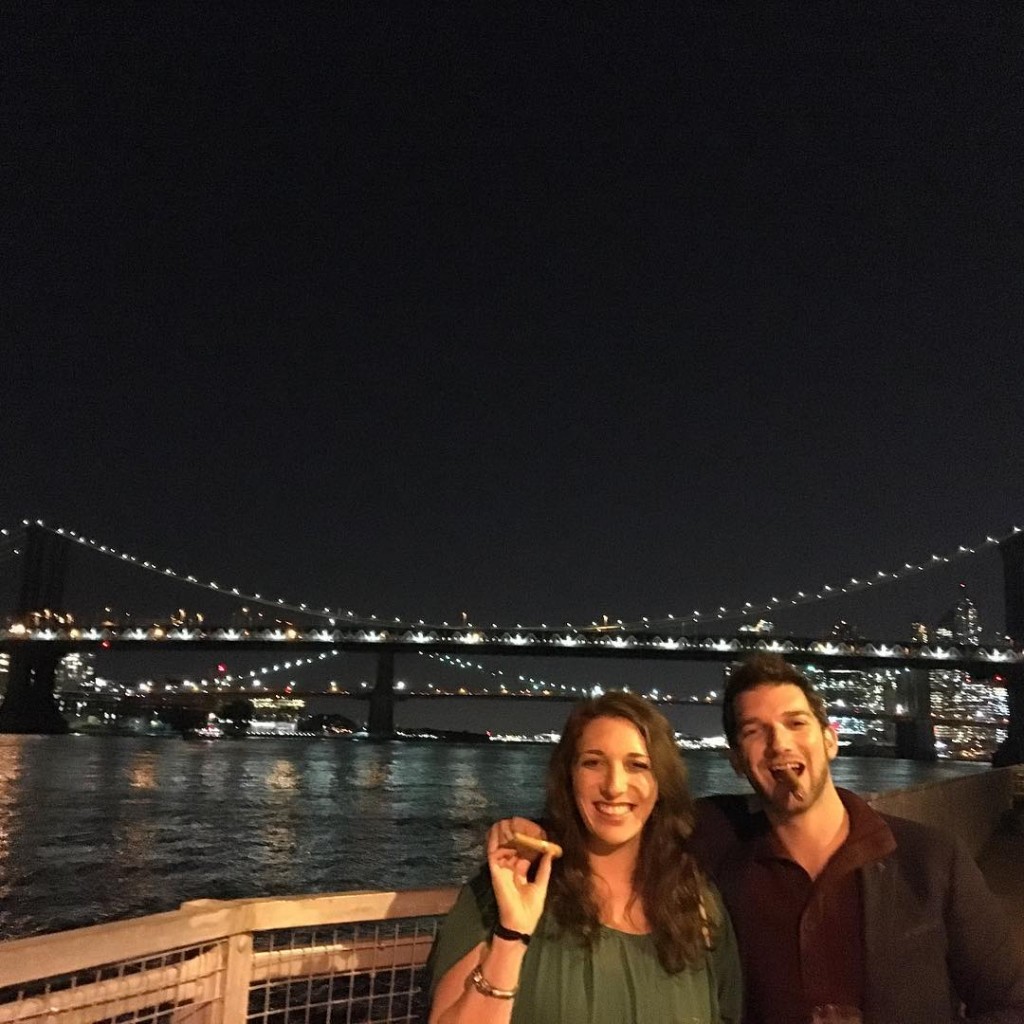 For the past month, I have been building a new lifestyle for myself. I’ve been working towards complete location independence. I spoke with a friend yesterday who’s also interested in a similar lifestyle. He wants to work remotely and travel comfortably, while not depleting his bank account.

I told him he should work while he travels, and his first response to me was “It’s a good idea, but I’m just trying to figure out the kind of work I can do while I travel. I’ve been in the restaurant industry for 15 years, and the skills I have aren’t that transferrable, or easy to automate.”

What do you think my first reaction to his response was? I thought it was crazy! He’s been in his industry for 15 years, and has developed some of the most transferrable skills in the world. Every cruise ship, hotel, city, and town in the world has a need for people who excel at managing restaurants, working with people, and understanding customer service.

He’s only thinking of hard skills, and forgetting what could be arguably more important in his case: soft skills. Hard skills are those that one learns through academic, formalized, or professional training. They are skills such as how to code, how to change a tire, or how to swim. It is any skill that can be described by an ordered process, or a specific technique.

This is in contrast to a soft skill, which is acquired outside the traditional methods of teaching, such as social skills, awareness, or writing. Soft skills tend to be much broader in scope, making them more difficult to target for improvement, yet more important as they affect many areas of your life.

My friend has clearly been very successful in his industry- you have to be if you have been there for 15 years. He’s just forgetting about the soft skills he’s developed that can form the foundation of a remote career. He’s only thinking of hard skills.

What he needs to do now is start to become know as a leader and expert in his field. There are several ways to do this. With a little bit of work, I fully believe he will have people knocking at his door, or rather his email inbox, looking to hire him.

Writing is the easiest way to become known as a subject matter expert in your industry, and with the internet, there is no barrier to entry to get your writing published. All he needs is to open up an account on medium.com or some other blogging website and click upload. Instantly his work is live for others to see and start recognizing him as the industry expert that he already is. Writing is also great because it helps you develop your skills and discover yourself, as Daniel Pink discusses here in this must-watch convocation speech:

The next thing he is going to have to start doing it putting himself out there and networking with people. While writing is one piece of the puzzle, until people actually know who you are, you can’t become known as that industry expert. Networking is probably the most important skill there is. That said, don’t think of it as “networking,” and instead concentrate on building your social life. When you go into a situation with the “networking” mindset, you fail before you’ve gotten there because your mindset sabotages your approach. You becomes completely inauthentic. But if you go to have fun, take a genuine interest in people and give zero fucks, you create real relationships that lead to the kind of lifestyle you want to build.

People like to relate to people, and once someone gets to know you and like you as an individual, they are going to want to hire you to do what you are an expert in. I told my friend that he can then leverage his writing with these people you network with to give himself credibility. Once someone talks to you and you can back it up with content you’ve created, you have now added the second piece of the puzzle to get to that goal of becoming that subject matter expert.

The third thing I think he is going to have to do is make the jump. At some point, he is going to have to force starting a location independent lifestyle, whether he has the money to do it or not. There is no better way to immerse yourself in a lifestyle than to just start doing it. I don’t know his current financial situation, but at the very least he probably has enough saved up for at least a couple months of travel. You can always return to your old life, but starting a new one is a jump that takes a big leap of faith.

Let’s take myself as an example. I’m doing the same right now- I am writing this post from the middle of the Atlantic Ocean on a cruise ship bound for Europe. I’m living on savings right now, but rather than viewing traveling as an expense, I’m viewing it as an investment in my future. I now have time to work on my own projects, work on my writing, and do things that are important to me. When I had a full-time 9-5 job in New York City, I never had those opportunities, since I was always dependent on what my boss wanted me to do during the day rather than what I wanted to do. I can always go back to my old lifestyle if I want to. I won’t always have the opportunity to travel and invest in myself, and now is the time.

It all really comes down to focusing your energy in the direction you want to head, and building transferable skills you can leverage. You need to start doing something and putting yourself out there- the rest will fall into place with time after you make the leap of faith.

Does Any Of This Sound Familiar... I’m a pretty successful and accomplished dude, but when I get around really beautiful women, its like my mind goes blank and my IQ drops 50 points. I can’t … END_OF_DOCUMENT_TOKEN_TO_BE_REPLACED