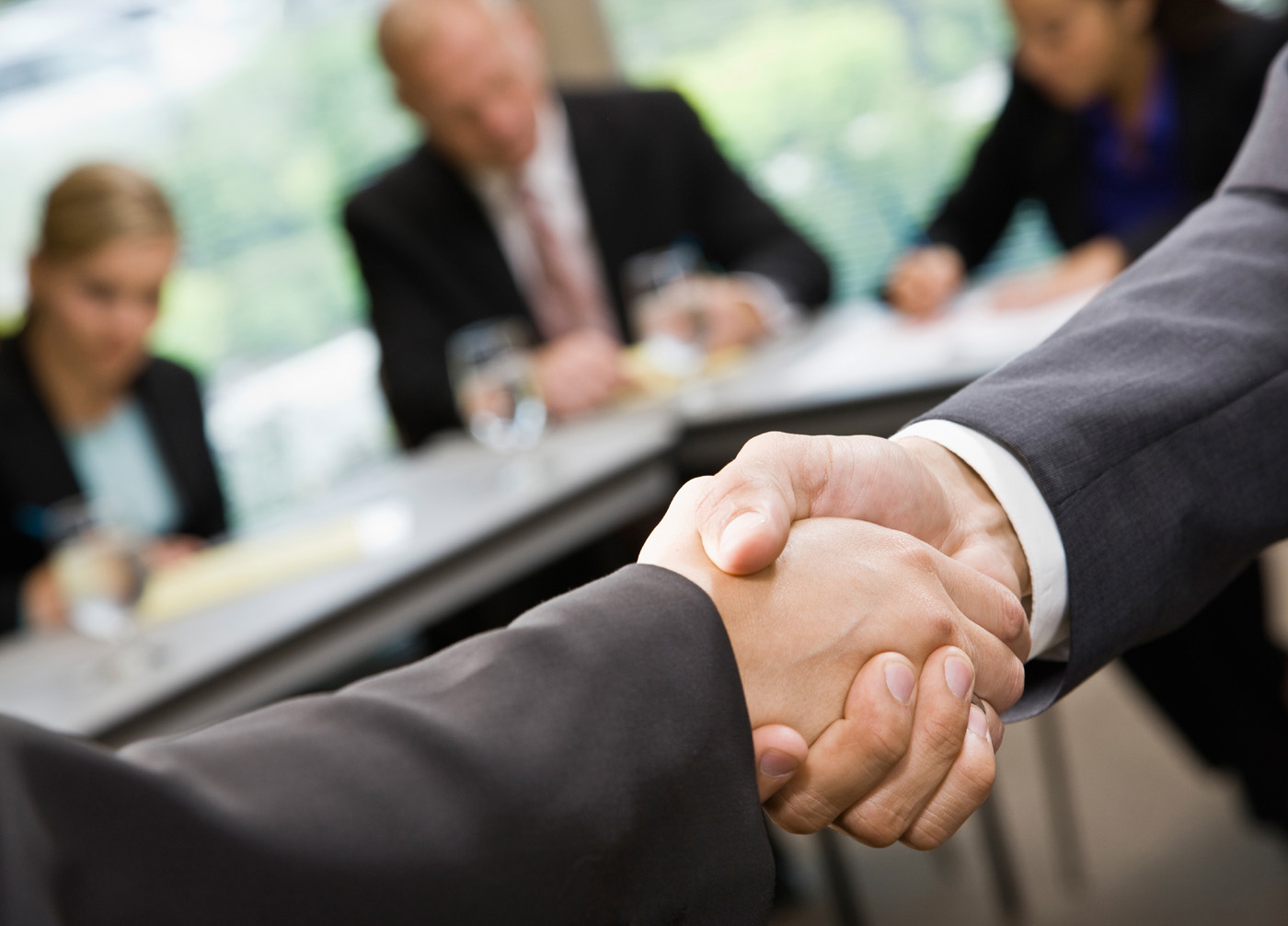 In the Leverage Program, we often advise members to invest in human capital, and here’s why: the key to building a social network is to invest in other people.

Volunteer your time and say yes to just about everything until you absolutely have no choice but to start being more selective, because you’d be surprised how connected people are. For example, the head of the Boys & Girls Clubs of Boston is one of the Kraft brothers, the owners of the New England Patriots. Volunteering is a great way for anyone to have access to successful people that they otherwise could never meet. It levels the playing field as far as social status and wealth go. To do this, I got involved with two non-profits. One is very established, and the other is an up-and-comer. Pick some causes you support and get involved with relevant organizations.

Keep your eyes open for any new “centers” in your city, like new neighborhoods with new big apartment developments, new professionals groups, and new restaurants. Reach out as quickly as you can.

New apartment building? I dropped by the office, introduced myself, met the owners, asked how the plan is evolving, congratulated them on the exciting new project, asked for a tour, and then I ended up renting in their new building.

New restaurant? These are passion projects. People pour their hearts, blood, sweat, and tears into making them happen. Stop by during the day when they are setting up, congratulate them on their new venture, welcome them to the neighborhood, and tell them how you can’t wait to try it out soon. Someone will likely give you a card and tell you to ask for them when you come in. Make it a priority to get back there ASAP to see your new connect (which is also a great date opportunity).

I get to know the owners BEFORE the grand openings by reaching out early. I was listed on the grand opening bill right under the mayor’s name in Boston just six months after I moved here, because I got myself involved early on. I was able to invite about 100 people to that event, an opportunity to reinvest in my network.

These are all businesspeople with businesses to run themselves, so they need connectors and advocates. When you find a place worth advocating for, do it! Systematically bring all of your friends there. Make it a priority to promote their business for no financial gain whatsoever. To the owners, you will be a saint. To your friends, you will be that uber-connected guy.

Read the local news so you know what is going on. Follow other people’s success so you can A) Aim to emulate them, B) Congratulate them when you run into them, or C) When appropriate, join their team to help them become even more successful.

Keep notes in your phone of everyone you meet, like bouncers, bartenders, and waiters. Knowing someone’s name can go a long way in establishing a bond from scratch. Names are so easy to keep track of when you write them down on your phone that there’s no reason not to. Especially in the places where you become a regular, being on a first-name basis with the staff can pay huge dividends.

Help people with their pet projects if you have something valuable to add. Send them a relevant article, expertise if you have it, or a helpful connection. My goal is to be responsible for making a lot of people a lot of money and a lot of connections. For example, a Leverage moderator introduced me to a ton of valuable and helpful people. I’ve done what I can to introduce him his CEO, the CEO of a major private jet company, and the CEO of payments company. It goes on: I have no idea who I’m going to meet who is planning on going to Coachella in a month or so. Maybe they need a sick AirBnB house to stay in? “Oh you’re going to Coachella and you need a place to stay? You should absolutely talk to my buddy. I’ve stayed at his places before and they’re awesome.”

Efficiency is important to me. My goal is to be only 80% busy on any given day so I have time to leave the office to do non-work personal branding networking stuff without it affect my business. I pay top dollar for an Equinox gym membership, because I see the same people that I’m networking with working out at my gym, so I can balance workouts with networking. I live locally, work out locally, network locally, and live in a hot restaurant district. All of the activities that I spend my time on provide leverage for other areas of life.

Always follow up with a short and simple thank you email or text or Facebook message. It’s necessary, and too often overlooked. Get free tickets or an invite? “Thanks for the tickets, ABC! XYX and I particularly enjoyed the ____. Best, Max” If you don’t do this, don’t expect another invite from them or their network.

How do you pick what networks to target? I generally surround myself with slightly older and more established people who are one or two steps ahead of where I am. I don’t ignore younger people by any means, but by virtue of my age (26) I am generally on the younger side of the professional crowd so I look for people just a few steps ahead of me.

Focus on quality rather than quantity. A recent study at the University of New South Wales has shown that being part of social groups that you personally value raises your self-esteem more than just having an extensive network of friends. Because I’m not aiming for sheer quantity of connections, I have no interest in networking in bars. I go to nicer upscale cocktail style lounges where late-20’s early 30’s hang out because that’s where I feel comfortable and that’s who I get along with. And I’m not doing Jaeger-bombs on a random Tuesday night (unless I’m in Vegas of course).

The way you invest in your network represents your personal branding. It’s how you will come to be known, so don’t fuck up the basics. Don’t get too drunk and embarrass your connections, dates, or yourself. Don’t leave the house looking like you didn’t look in the mirror. Nail the fundamentals of being a complete man that we teach in the Leverage program.

You will never be able to plan what this grows or develops into. Trust the process without worrying about the outcome, because if you follow this process, it will eventually result in success. The point is to nurture your connections: always hopeful, never disappointed (just like my dog).

Inner Confidence is a men’s lifestyle self-help service provider, founded by Robbie Kramer, with a suite of products and content, including coaching, mentorship, and information products on dating, … END_OF_DOCUMENT_TOKEN_TO_BE_REPLACED