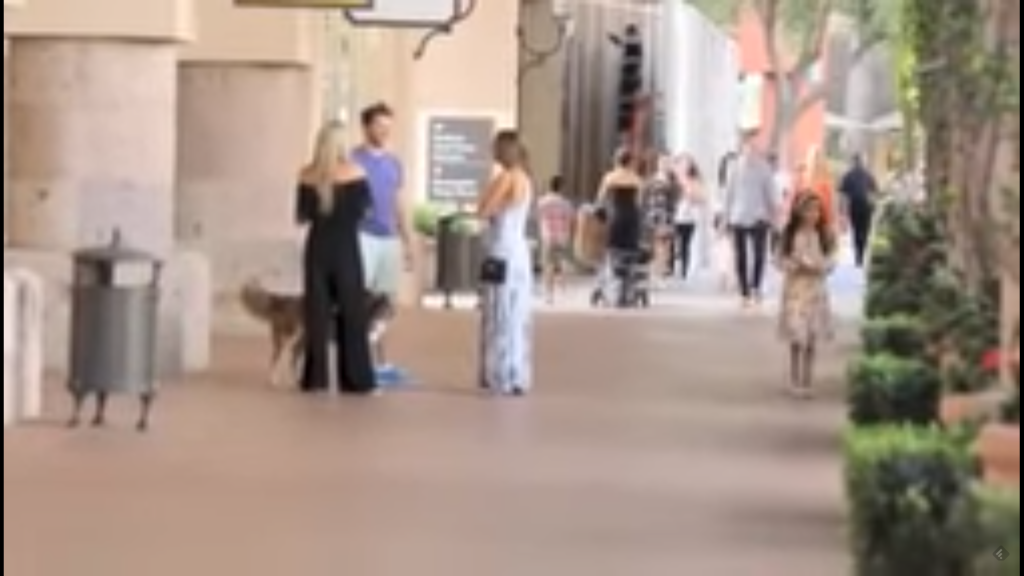 Most guys know what it’s like to struggle with conversation skills during a day game approach. How many of these feel familiar?

If you can relate to any of these, it doesn’t automatically mean you’re doing anything wrong. It comes down to a different problem: having a day game conversation is really fucking difficult.

I’ve had a LOT of day game conversations and I’m really fucking comfortable having them, but they are still hard, even for a seasoned veteran like me! If you’re really good at it, it can be a more effective way to meet women than via bars, online dating, or any other method. I’ve met everyone else in the dating industry, and here’s the thing, even for these guys who are really fucking good, it’s difficult.

Day game is essentially forcing a conversation with someone who wasn’t expecting to have one. Your challenge is first to get them to want to have that conversation, second to enjoy it, and third to neutralize their social programming about talking to strangers.

So we know that day game in its simplest form is difficult. Trying to have an extended conversation during day game is even more difficult.

I first thought about this idea after I noticed that a lot of my clients were struggling in their day game conversations. So by using the concept of leverage, I figured why not eliminate the conversation altogether?

Looking back on all my approaches, the path of least resistance from approaching to getting a phone number and from texting to setting up a date occurred when I didn’t try to connect at all. I didn’t even try to have a conversation.

It was the simplest version of the word-for-word templates I advocate for guys to use. All I would do is walk up to a girl and say “Hey, I saw you and had to risk embarrassing the hell out of myself to come over here and flirt with you. I’m Robbie. I promise I’m only one third creepy. I’m in a rush, but I think you should give me your number, and if you don’t like me, give me a fake one. I’ll never know the difference.”

I hand her my phone, get the number, and I’m out. You don’t even have to get her reaction or wait for a response. They’ll hopefully smile and laugh, maybe give their name, and then they’re going to put their number in your phone.

It takes 20 seconds to a minute to deliver. The psychology behind it is simple:

This is simple to execute. If you’re struggling to have conversations during your day game approaches, use this minimum effective dose. That’s it.

If you’d like to learn more about the day game protocol, check out our podcast episode on Social Media. We talk about why this simple version of day game is the best, and how to move the interaction forward using social media after you’ve gotten the number.

Inner Confidence is a men’s lifestyle self-help service provider, founded by Robbie Kramer, with a suite of products and content, including coaching, mentorship, and information products on dating, … END_OF_DOCUMENT_TOKEN_TO_BE_REPLACED