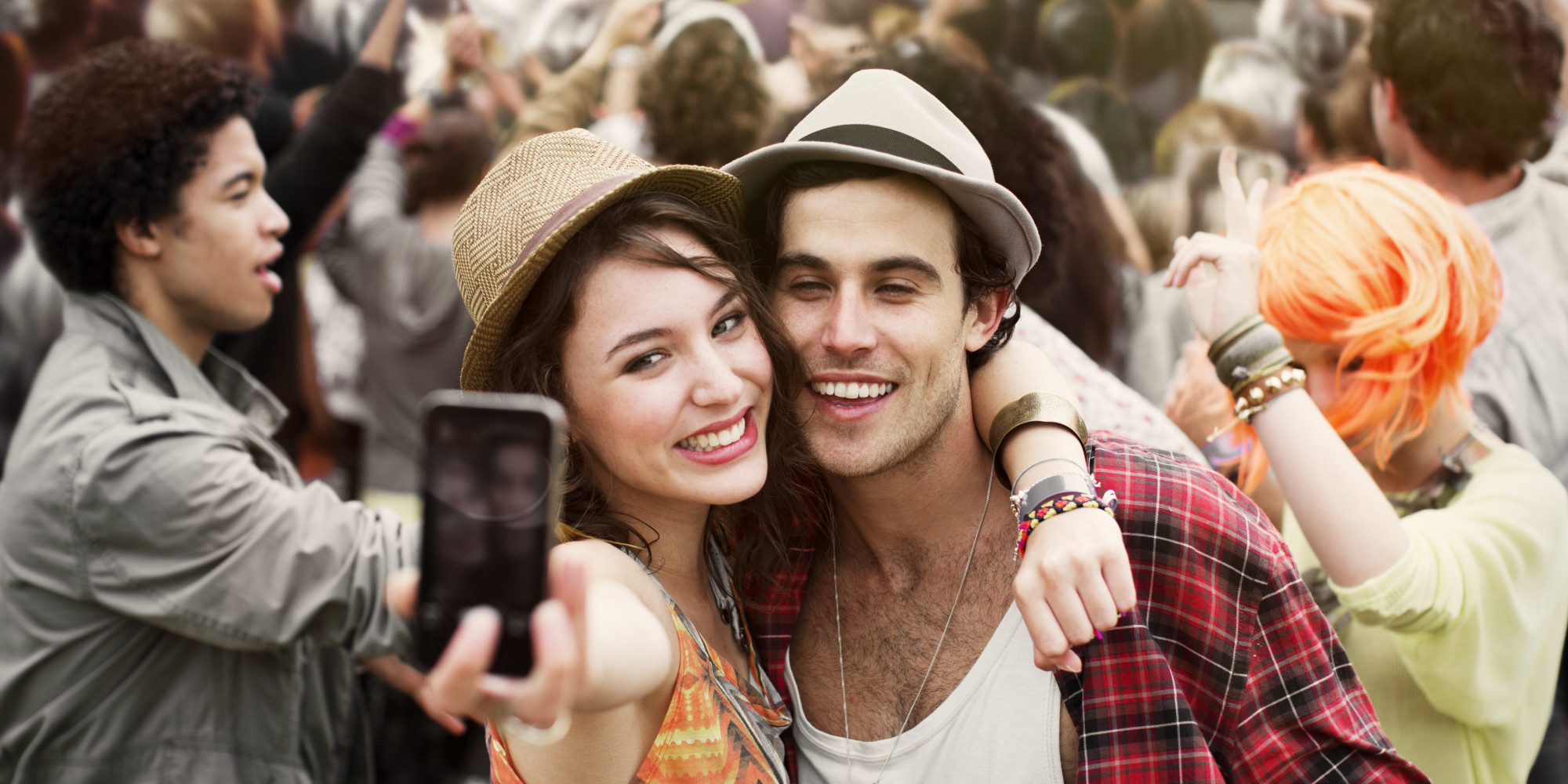 I’m planning out a date with an old casual friend from my hometown, where I’ve been staying for a few months. I recently got out of a 5 year relationship and looking forward to dating again.

Background: I’ve somewhat had a crush on her. I always had an older brother-sister frame with her. I want to use this harmless coffee to take a step beyond the friendship dynamic. I know I need to do this very smoothly so there is no weirdness and end up creeping her out. What’s the best way to do this?

You are going about this with the wrong frame of mind. She knows you are both out of a relationship and it’s going to look super telegraphed and desperate on your part if you try to pursue her romantically. You’ll likely fail, look like a huge idiot/douche/loser, and also end up ruining the friendship.

Damaging a long-term friendship for pussy is really dumb because cool, attractive girls will usually have others just like them who they can hook you up with.

You’re much better off going this route and letting her make an obvious move on you if she’s attracted to you. You might think there’s something there in her mind, but you aren’t even close to qualified to make that assessment.

Hang out with her, connect and treat her like a friend. The less sleazy romantic and flirty you are, the better. Treat her like your little sister and bust her balls as you would with a little sister. Attempt to see her another time soon in a group situation. Don’t ask her out on anything that seems like a date.

You’re finally single! Now you can daygame and use the Leverage Program how it’s designed, instead of trying to go for the “seemingly easy layups” with girls from your past. I promise it’s way more difficult than meeting new girls, and the downside severely outweighs the upside when things inevitably turn awkward and jeopardize the friendship.

The bigger picture here is that guys with a scarcity mentality, who haven’t hit on enough women, are the ones who get “friend-zoned.” It’s a result of guys being attracted to a girl but not having the courage to announce their intentions, then when they do girl says “no” and they follow her around hoping she will come around one day. I’m not saying this is the case with you, but guys who do this are dishonest and pathetic.

Don’t pursue every woman you meet. Instead befriend them, THEN YOU ARE PUTTING HER IN THE FRIEND ZONE. Eventually some of the girls you befriend will want to date you, they’ll introduce you to their friends, and your life will be better. Stop saying that stupid phrase “friend zone,” because it’s holding you back. GTFO with this mentality. Make friends, be casual, work hard, have fun, and turn your brain chatter off.

Just build regular normal two-way friendships. If you want a girl, ask her out. If she says no, move on. Voila- all your problems are solved.