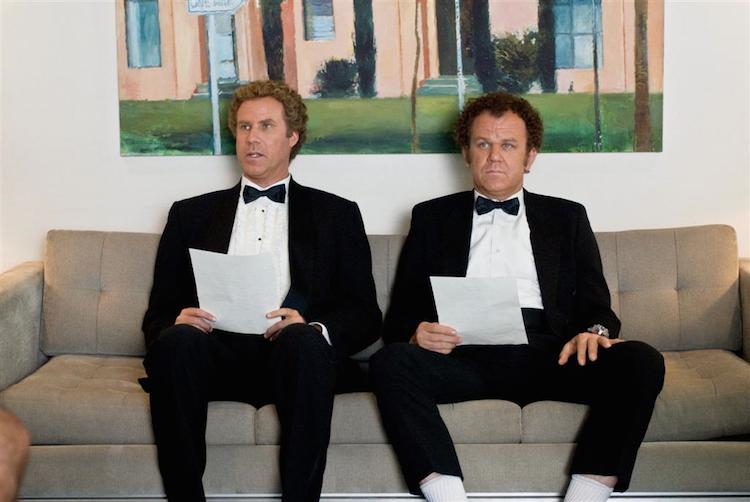 When things don’t go your way, it’s easy to place the blame on anything but yourself. It’s a natural reaction for most people.

Didn’t get that promotion? Boss must have it in for you. Car accident? You’re a perfect driver so it was the other guy’s fault. Can’t lose weight? Bad genetics.

While it’s easy to say this is bad, this tendency has some value. It can serve as a psychological defense mechanism that prevents people from thinking depressing thoughts. If we were to act as if everything negative in our lives is our fault, we’d get overwhelmed and depressed, so it’s understandable why people shield their egos by externalizing the blame for bad events. If this is the case, I’d recommend BetterHelp.

But what happens when we take the opposite action, and accept responsibility for the ways that our lives suck? It’s not what most expect. People who decide to do this don’t get depressed. In fact, psychologists have done studies that demonstrate that people who take personal responsibility for the bad things in their life are actually happier and better at reaching their goals than people who have believable, external reasons for the bad things that happen to them.

Why is that? When we take responsibility for our role in a negative situation, we can then take action to fix it.

Another example: you approach a girl and she says she can’t talk because she’s in a hurry. Guy A externalizes the outcome of the situation, and says that it’s likely she really is in a hurry. It’s believable and understandable. Guy B assumes it’s his fault she wants to leave, taking responsibility.

In a situation like this, it’s probably equally likely that each of them is correct. But play this situation out 100 times. Who will be a better conversationalist after the 100th time this happens? Clearly Guy B will have an advantage, because he will have adapted his behavior to better fit the situation.

At the end of the day, it doesn’t matter who was actually correct. What matters is that Guy B assumed he had some responsibility, so was able to grow from it. Even if it was only 5% his fault the girl wanted to leave, he will STILL end up in a better situation after repeating this. Being objective takes your ego out of the equation.

The next time something doesn’t go the way you want it to, look objectively at the situation. You are not a victim. Even if only 5% of it was legitimately your fault, you will still be better off by taking complete responsibility for it.

People who constantly have “bad luck” and “accidents” are often objectively different in their behavior from people who seem to always catch lucky breaks. The real difference is that people with “good luck” take responsibility when things go wrong, and people with “bad luck” always have a scapegoat ready.

Let’s revisit those examples we discussed earlier. Guess what, you may be completely right, but unfortunately in life being right often doesn’t matter. Maybe your boss legitimately doesn’t like you; at the end of the day, you’re still making less money. Maybe the car accident was completely the other driver’s fault- the result is that you don’t take any action to avoid similar accidents in the future. Maybe you have the worst genetics in the world- sorry, you’re still fat.

Your life is no better off, despite you being right. Whether or not your excuse is correct, it’s still an excuse. Instead of doing what 99% of people do, be objective when things go wrong and accept some responsibility, because it pays off.

Knowing how to accept feedback when things go wrong is a crucial part of acting like an adult. Most people say they want others to be upfront and tell them the truth, but their behavior doesn’t back up their words. If you want people to tell you the truth, you need to not get defensive or reactive when they give you feedback. If you shoot down their feedback by getting defensive or rebutting it, you’ll stop getting feedback. Getting honest feedback can be difficult, as we often feel it attacks the core of who we are.

151 episodes
Ready to take your lifestyle to a whole new level? Discover all the benefits of upgrading to a Leverage Membership.

Does Any Of This Sound Familiar... I’m a pretty successful and accomplished dude, but when I get around really beautiful women, its like my mind goes blank and my IQ drops 50 points. I can’t … END_OF_DOCUMENT_TOKEN_TO_BE_REPLACED