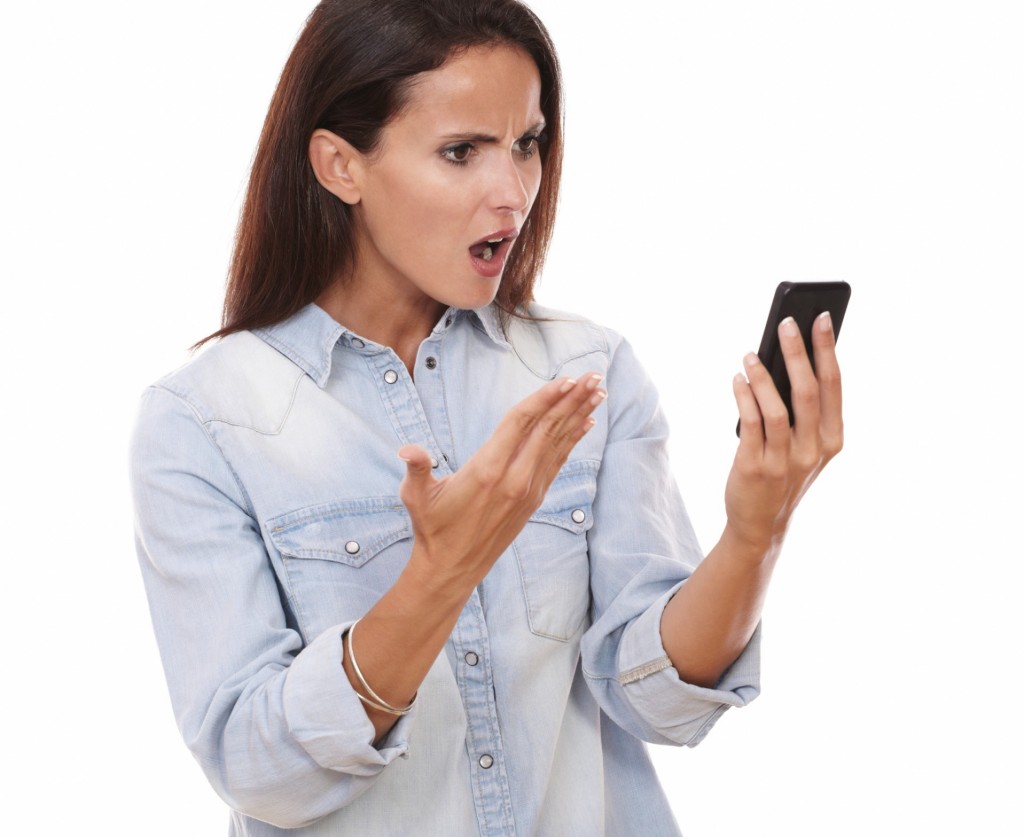 Text game isn’t really an effective strategy to get girls attracted to you. It’s designed for one thing: to get her face to face with you again.

After you met when you got her number either in person or online,she feels some way towards you on. Let’s put it on a scale of 1-10, with 1 being she has no interest and it was a pity number, and 10 being she wants to have your babies.

If she’s not flirty back, doesn’t ask any questions, or doesn’t drive the conversation, then you have to guess she is somewhere between a 3-6. A 1 or 2 wouldn’t respond, would reject you, or be extremely curt. A 7+ would be much more engaging. If she’s between a 3-6, there’s a good possibility she’s talking to a bunch of dudes and you’re not at the top of her list of interest.

Trying to force conversation and humor over text will have the opposite effect many times because you’ll be overgaming which looks needy and try-hard.

The best approach in this situation is to avoid overgaming and gauge her interest based on how she responds to going out with you. If she is a yes, she’s probably a 5-6, and the needle will move favorably when you see her if you don’t suck.

If she isn’t very receptive to the date, she’s a 3-4, and you’re basically dead until your paths cross again randomly or she re-initiates contact. Another approach, which is even stronger but takes tighter game, is to never ask a girl out in the first place who is below a 7 on this scale.

Instead I attempt to stay top of mind via Instagram/Snapchat and see if they engage in a flirty enough way to warrant an invitation. If I feel like they are 6-7 I will invite them to group things. If it’s 7+ I’ll be more inclined to invite them out solo.

Once a girl is investing, your texts don’t have to be super witty and over the top. In fact, once she is attracted to you and considering meeting up, it’s actually disadvantageous to continue joking around.

Meet her where she’s at: mirror her level of investment.

Think of the tone of your texts on a spectrum of cool and casual to over the top witty. Where you are on the scale depends on how the in-person interaction went and how attracted she was. If you had a solid connection in person, it isn’t as necessary to be witty, so you should be more casual and send more vibing texts.

On the other end of the spectrum, if you had a short interaction either at a bar or during a day game approach, you need to sell her on your personality and give her a reason to be interested and wanting to meet up. This is where the wittiness, memes, and entertaining texts are useful. Being needy is a killer, but you need to invest more in this situation.