We’ve all been flaked on.

Regardless of how good-looking, charismatic or genuinely interesting we may be… sometimes the inevitable “letdown text” comes in, leaving us high and dry.

Sometimes it’s no biggie, but let’s be honest: sometimes it’s a total bummer! On average, however, men have to deal with it on a much more frequent basis than us women – so it would behoove you to prepare for this and, better yet, prevent it. 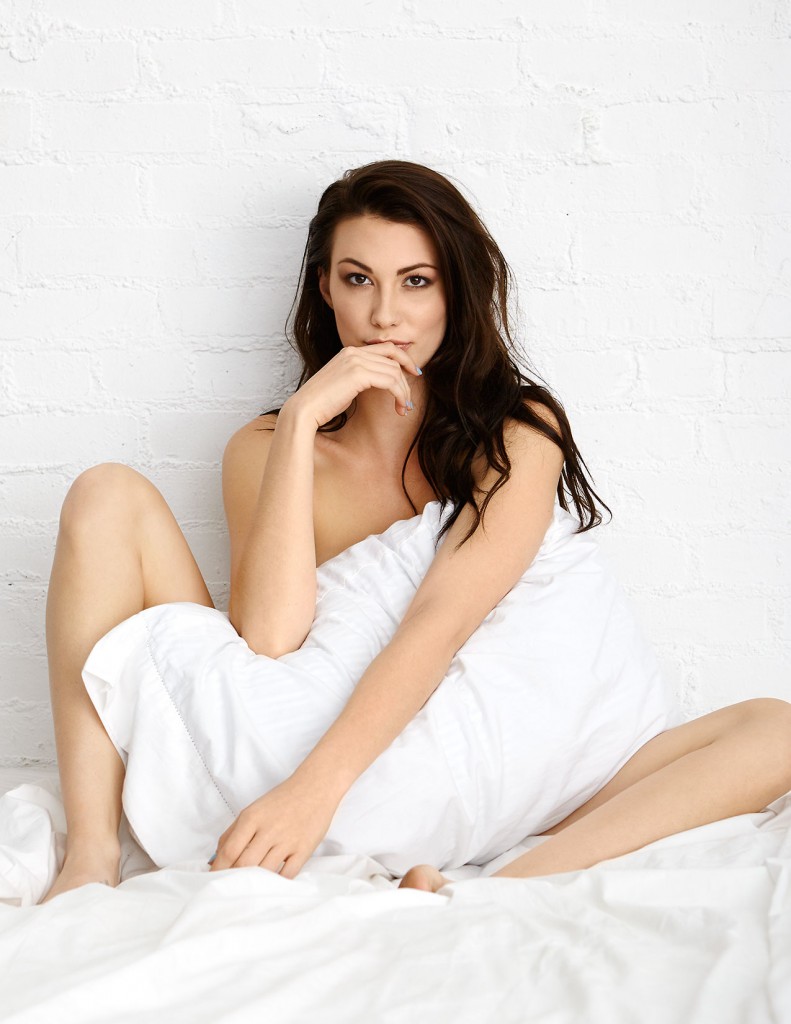 Yes, I feel bad when I flake, but these days, especially in L.A. where I live, as women, it has become somewhat the norm.

It sounds bad, but it’s becoming true. However, I always beat myself up for it when I do flake and try not to make a habit of it. It shows of someone’s character, so keep that in mind.

The general rule of thumb: one flake is allowed, two if strange circumstances arose.

Starting off minor, leading up to more concerning examples of why and how I flake on dates, here are just a few of the reasons I’ve flaked on some of my recent dates. So, why do women flake?

And lazy sometimes. I don’t roll out of bed looking like an 8. I *think* most men realize this, but they’re unaware of the fact that it’s enough to make me cancel on a date entirely sometimes. It might sound high-maintenance and frustrating, but brutal honesty is needed sometimes, guys.

After a long workday or strenuous night prior, if I went out last night with friends, I don’t feel like getting my ass off the couch at 6 p.m. to begin the hour-long getting ready process for a date that may or may not be mediocre. It totally depends on my mood and if I happen to be in chill mode, you may suffer. Sorry, boys.

I’ll admit, I’m slightly ashamed at the number of dates I’ve flaked out on due to the poor decisions I’ve made the night before out partying. Side note: Fridays, Saturdays and Sundays are the primary days this tends to occur. Thursday is the new Friday and Friday the new Saturday, so in an attempt to avoid being the bailout guy, book her on a Thursday or, to be safe, a Wednesday.

3. I’m having a bad skin day/something physical is going on with me that I don’t want to expose you to

It may sound silly or dumb, but hear me out. Girls will be girls! I hear from boys all the time “you’re pretty naturally, you don’t need all that makeup.” While she may appreciate the sentiment, this isn’t enough for her to power through that time of the month, or a big blemish on her face. Sometimes, it just doesn’t jibe and as far as women are concerned, we’re all allowed some personal time every now and again.

4. Something genuinely came up, or I’ve been running late all day and just couldn’t catch up.

In these situations, usually what’s happened is: I couldn’t get it together by the end of the day, don’t want to deal with the stress, and a flake is a much easier way to deal.

Women get hit on all the time and basically have an unlimited number of options, so there’s always the chance that I’ve met another guy I’m more attracted to. It may not necessarily be another guy per se, but something has come up that is more appealing than going on a date with someone I don’t really know.

The plans themselves could actually vary, but they sounded more exciting than whatever it was we had planned.

If we met through social media or an online dating site/app, and for whatever reason I’m not feeling 100% up to going out, I don’t *really* feel too terrible flaking, because these guys are a dime a dozen. I’ve never met him, he’s one of 25 different guys I’m communicating with on my “Matches” list on Tinder. He can be easily replaced. And, he probably hadn’t stood out to me too much to begin with. This is why it’s so important to stick out from other guys on dating apps like Tinder.

Now we’re getting down to the reasons to be more concerned about.

7. I didn’t like you from the beginning and I never had the guts to tell you

Otherwise known as “buy­er’s remorse.”  Sometimes I still won’t actually agree to meet a guy in person because I was never all that interested, and therefore I have no incentive to see him again. That being said, I won’t ever admit this to you. Why did I agree to the date in the first place?

Great question!  Who knows.  Maybe you made me nervous at the time, and I didn’t want to create an awkward situation by rejecting your offer. Whatever the case, every now and again, I lose enthu­si­asm for what seemed like a good idea at the time, and when the time comes to actually go on the date, I for some reason create an excuse to flake.  Remember, if you really want something, you’ll find a way – but if you don’t, you’ll find an excuse.

It’s bad, but with these guys, I totally ice-flake last minute or no text/call completely. I can’t deal with the confrontation in these particularly bad flake situations. I try to do this as minimally as possible because it is such a F-you.  But pretty girls these days are all guilty of this. Sometimes, men come at me so aggressively that I give them my number in slight fear/annoyance to make them go away, without thinking about how I’m going to deal ahead. I just did this to a guy last night. There are SIGNS to look for when a girl may be doing this.

She’s busy, I’m busy. It’s your job to keep the line of interest running strong, and to secure a date within a pretty quick time frame without risking the fade-out and fizzle. The initial excitement she felt at the prospect of going out with you has faded as her lifestyle has gotten in the way and you haven’t intercepted.

This is preventable, and if it happens, it is your fault. Maybe she’s just not feel­ing frisky or adventurous enough. That’s a problem you can solve. Men are not the only ones who get ner­vous about relationships, so work on loosening up. Always have a good plan for your date. Make jokes, be sweet. Woo her, but do it in a manner in which you’re always going to be the one in control.

Some women intentionally go out and give guys their numbers because they WANT guys they never plan to sleep with chasing them around. Some of the reasons these manipulative women engage in this “teasing” behavior is because it gives them wanted attention, an ego boost by impressing other women, and assurance that they could in fact have certain men if they wanted.

You can think of these type of girls as: ice queens who will usually suck you dry for whatever it is you can offer them.

10. If you’ve booked me for the second date on the first date, something in the interim has occurred that has made me like you less

This is pretty self-explanatory.  If, for some inexplicable reason, she goes totally cold between dates when she seemed into you the last time you saw her in person, consider whether or not you’ve done or said something dumb or annoying.

11. You were a backup to begin with

I tend to do this with guys who are generally nice, cool or “okay” guys who I like enough to keep around and/or people I like to have in my social arsenal. But, these are guys who I won’t ever take seriously or pursue myself.

There’s always a guy in her life that she’ll dump all other plans for, and you could be dealing with a “testing the waters” situation. It’s not necessarily her boyfriend, but the guy she’s been obsessed with for however long, for whatever reasons. You want to be this guy.

Girls just want to have fun. We don’t always make the smartest or most well-thought-out decisions. When my friends and I are out and about, I’ll talk to almost anyone. I like the attention guys give me, especially if I’m tipsy and in a flirty mood. Other girls are like me. Yes, I may give you my number and I might have seemed a 6 or 7 into you during our first interaction.

However…waking up the next morning when I’m hungover, sober and I have two texts from my boyfriend wanting to go on a hike, responding to your text is now my 3rd or 4th priority. And if she has a particularly jealous or involved boyfriend – you may never hear from her again, in fear of being found out.

This situation is annoying, because:

1. If you’ve been talking to her for a bit, she’s probably been lying to you the entire time or downplaying the situation (girls can be notorious for this) and that shows of her moral character
2. She’s cheating on him, so that also shows of her character
3. These chicks are usually very high maintenance
4. You don’t want to deal with a third party

184 episodes
Ready to take your lifestyle to a whole new level? Discover all the benefits of upgrading to a Leverage Membership.

Inner Confidence is a men’s lifestyle self-help service provider, founded by Robbie Kramer, with a suite of products and content, including coaching, mentorship, and information products on dating, … END_OF_DOCUMENT_TOKEN_TO_BE_REPLACED